This blog highlights some of the most precarious cyber security data breaches and ransomware attacks that the year 2016 witnessed. It also educates you about the way to combat and minimise the effects of cyber-attacks. Further, it suggests options for ransomware removal service and online safety.

A data breach is a break in your data storage systems in which your sensitive and protected data gets viewed, copied, stolen, transmitted, or misused by unauthorised users who are chiefly the cyber criminals. With the advent of technology wherein mostly individuals and enterprises store data on digital storage devices, data breach through cyber-attacks and ransomware attack that compromise data security have become increasingly prevalent. It affects almost every industry and consumer. In fact, this is a practice by the cyber criminals that has become a trend and is rising considerably. The year 2016 that ended just a few weeks ago saw a rise in data breach cases.

Although seen every year, the previous year was by far the worst in this sense and hence can be tagged as The Year of Data Breaches. The reason being, 2016 observed the maximum number of data breaches across the world. It started occurring right from the beginning, and the number continued to increase without fall. It was rampant and sustained throughout the year. The count climbed quite high with the biggest breach hitting Yahoo Inc. in two incidents wherein over 1.5 billion records got compromised. 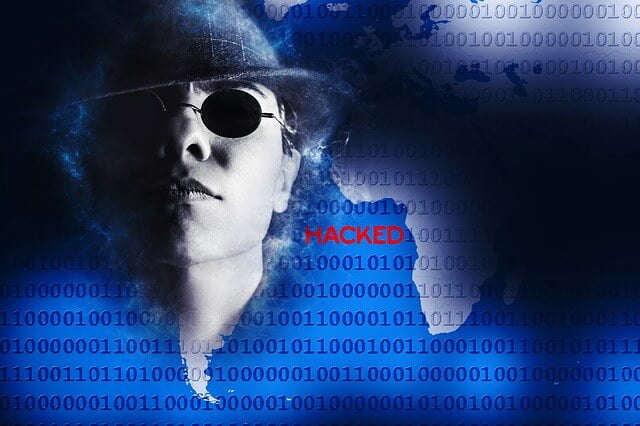 We are summarising the world’s worst data breaches and ransomware attack of 2016. The United Kingdom also had some of the major data breaches of the year 2016. All of this will make you realise how dangerous data breaches are. The extent of which private & confidential information get affected.

Several data breaches and ransomware attack that happened in the year 2016 were extensive as it affected almost every industry and consumers who used digital devices or cloud to store all their valued data. Victimising individuals as well as all types of industry and numbing consumers in its way, the rampant data breaches and ransomware that occurred and affected such a large number of users, were considered severe.

Data breach incidents are common occurrences and impacting all. One needs to know how to protect the data as well as keep it safe & secure.  However, lamenting is not the solution for combating the aftermaths of data breaches and ransomware attack. You should go for a proper resolution that can assist you in removing ransomware, preventing and minimising the effects of a data breach, and ransomware attack.

Since the Cyber-attacks cost hundreds of billions of dollars every year to the IT industries. As discussed above, it also affects individuals. In 2016 also, such cyber-attacks were exceedingly high in the count. For counteracting the dangerous effects of such cyber-attacks, you should always go for a solution that possesses the ability to remove the ransomware and bring back your stolen data.

Many service providers have the expertise to handle such situations. Here, the suggestion is that you should go forward with Ransomware Removal Services of Stellar Data Recovery UK as it offers some advantages. The professionals there are in fact experts who use efficient and result-oriented tools and techniques to ensure that endpoints are secure, thus, combating and minimising the cyber-attack effects.